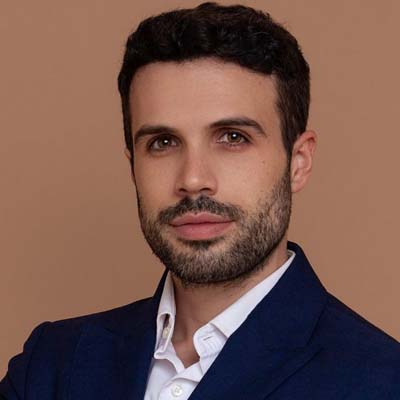 Producer and creator. He began his professional career in the film industry working on the film “Despite the Falling Snow” in the UK. After finishing this project, he joined the team of Telecinco Cinema, one of the most important production companies in Spain, working on productions like “A Monster Calls”, “Perfect Strangers”, “Tadeo Jones 2: El Secreto del Rey Midas” and many other films. After this period he decided to join the production of the sequel of “Lost in la Mancha”: “He Dreams of Giants” as a huge fan of Terry Gilliam he couldn’t say no to this amazing experience. Right now he’s working as Executive Producer of HAMPA STUDIO, working on the development and production of the company IPs.