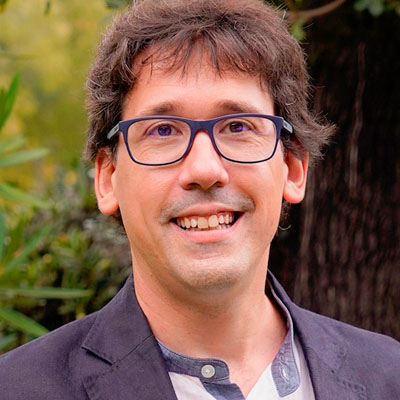 Dr Pedro Gomes is an Associated Professor in Economics at Birkbeck, University of London. Previously, he spent seven years as Assistant Professor at the University Carlos III de Madrid, was a Visiting Professor at the University of Essex and held positions at the European Central Bank and the Bank of England. Pedro studied for his BSc in Economics in his hometown of Lisbon, and received his PhD from the London School of Economics in 2010. A leading researcher on public-sector employment, he has published numerous articles in peer-reviewed journals and chapters in books. His work has been widely cited, has received awards, and has influenced policymakers.

He has recently published a book, ‘Friday is the New Saturday’, where he calls for a top-down implementation of a four-day working week, arguing that it will improve our economies. The book received glowing reviews from the Financial Times, The Telegraph and The Times, and influential economists.