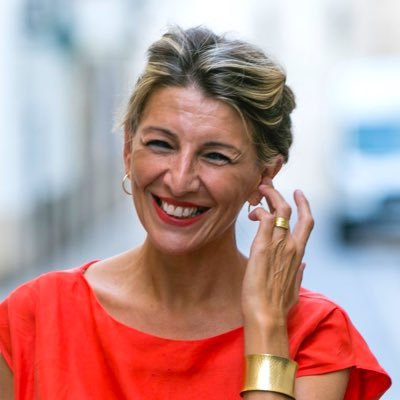 Born in Fene (A Coruña) in 1971 and graduated in Law. She completed several advanced and postgraduate courses in labour relations, urban and land planning law and human resources. She also completed complementary training in Social Security, labour contracting, administration and political power and gender.

She started collaborating with several law firms, until she set up her own in Ferrol, where she currently lives. During her career as a lawyer she dealt with various labour issues and problems and was an advisor to the fishermen’s guilds and women’s.

In 2007 she was elected councillor of Ferrol City Council, where she formed a coalition government with the PSOE and served as deputy mayor.